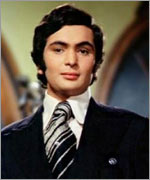 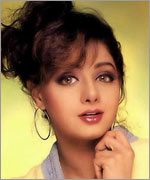 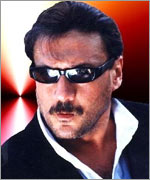 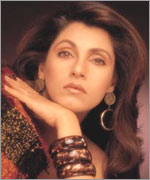 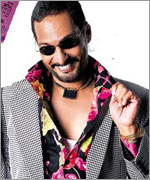 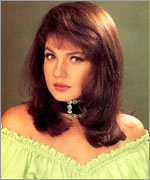 
The 1980's is usually considered the dark period of hindi film industry. A general view about the movies of 1980's shows that films of that era had neither story nor screenplay, the music was abysmally bad and most of the top actors and actresses looked over the hill and did routine work. However, some films made then,still remain firmly etched in memory which left an indelible mark on people's mind. The era saw a flurry of actors and acctresses like Amrish Puri, Anupam Kher, Jackie Shroff, Naseeruddin Shah, Dimple Kapadia, Pooja Bhatt, Jayaprada etc. It was almost after a decade that hese artists understood the taste of industry and started producing some magical works in earlu 90's. However, some of them got ample praise for their skills and this list, however very short, include the likes of Sridevi, Zeenat Amaan, Rishi Kapoor and Parveen Babi. Chameli Ki Shaadi, Naam, Parinda, Arjun and Lawaaris can be considered to be amongst feebles that got good response on the box office. The era, however termed as dark, holds true for the fact that it was only after this period that the generation gap in Indian society was narrowed in the upcoming times. Here is a list of some famous actors and actresses of 1980's.