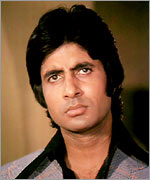 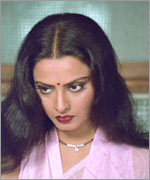 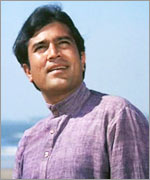 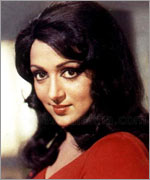 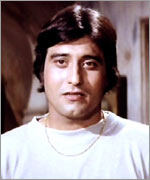 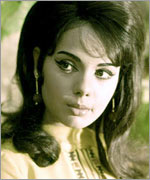 
70's was definitely one of the best decade as far as the Hindi film industry is concerned. Bollywood was coming out of age and that period is remebered as the 'teen age' of bollywood. The movies made then had a lot of dramatic punch. There were romantic movies, dramatic ones, court The traditional aspects of acting were completely transformed by an unbelieveable display of emotions by then actors and actresses. Hindi film industry was blessed with some pearls during the era of 70's. Shenshah of bollywood - Amitabh Bachhan made his silver screen debut during that period and he unanimously rules the heart of bollywood fans till date. The era witnessed a supreme display of emotions by Amitabh, action by Shatrughan Sinha and Vinod Khanna, urgency by Kamal Hasan and fun by Randhir Kapoor. Indian cinema found its loving dacoit 'gabbar singh' in the form of Amjad Khan whose presence is still feared. Deewar, Sholay, Anand, Johny Mera Naam and Trishul were some of the best works in the era of 70's. Browse through the list of following actors and actresses who made bollywood a teen age boy.